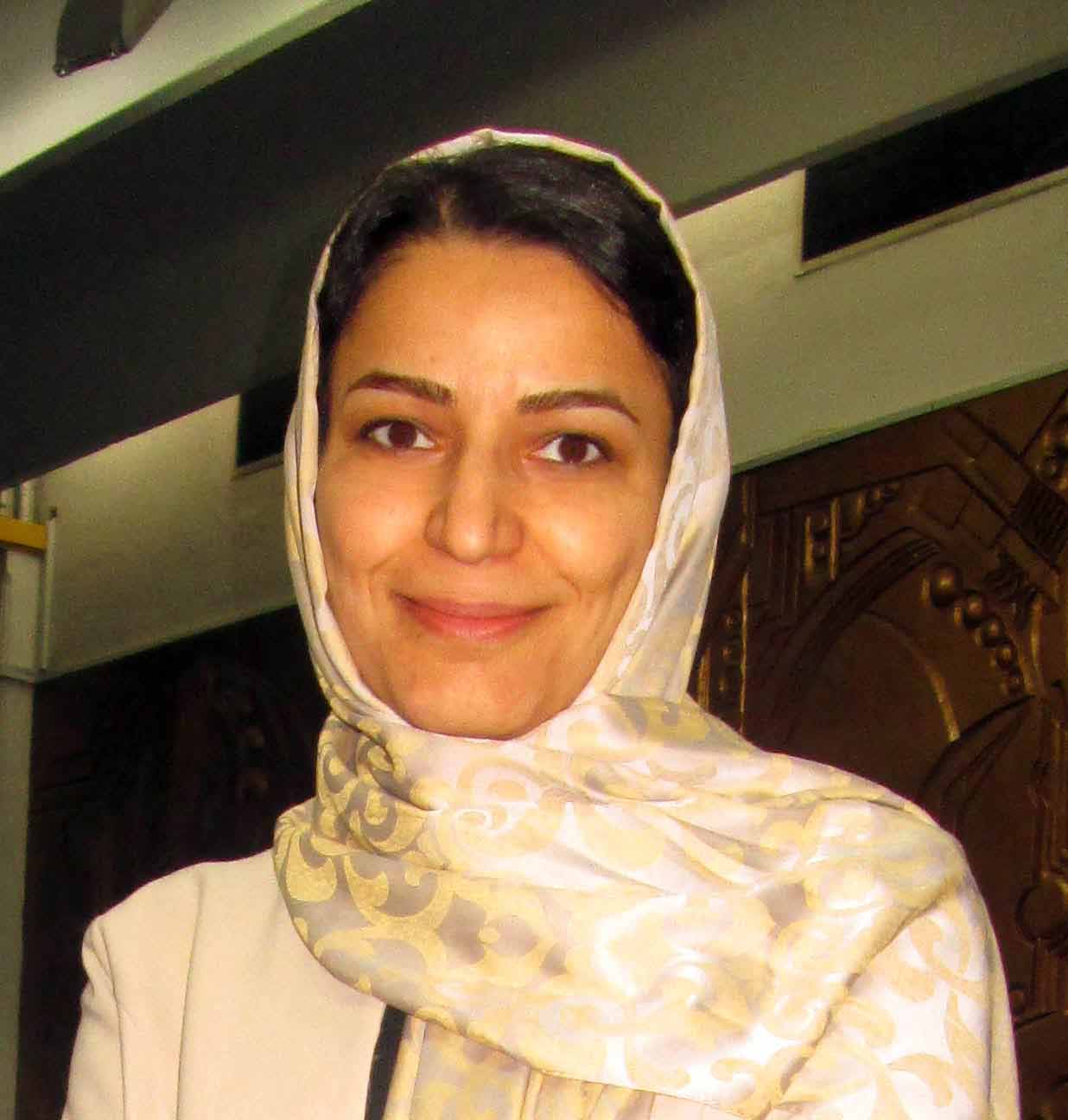 Director, Animator, Cartoonist, Scriptwriter
Year of birth: 1980
Job: Animator & Cartoonist since 2001
Education:
– BA of English Translation
– MA of Animation from Tarbiat modares University of Tehran
She began her career as a professional in 2000. She has worked for years with local Iranian press professionally as freelance cartoonist. The presses like: Etamad Meli Newspaper, Jame Jam Newspaper, Tanz o Caricarure Magazine, Vaghaye Etefaghie newspaper, Shahrvand newspaper, Esfahan Nimrooz newspaper, Sotoon Azad Mashhad newspaper & … . One of her caricatures about “Aylan Kordi” (The little Syrian kid who was found dead on the seashore) was one of the most famous cartoons about this event in the world.
In addition to Caricature, she also was worked in Animation projects as different roles like: Animator, Writer, Character designer and story board Artist, since 2001 up to now.
She made her first independent movie as Director in 2013 named “Man, Idol, Cat”. One of her famous movies is animations “Help”. This short animation is about bad habits of modern societies about taking photos instead of helping each other in accidents.
In addition to her work in these fields, she is also teaching animation courses at the Universities of Isfahan (IRAN).